Who Will I Be Leading? 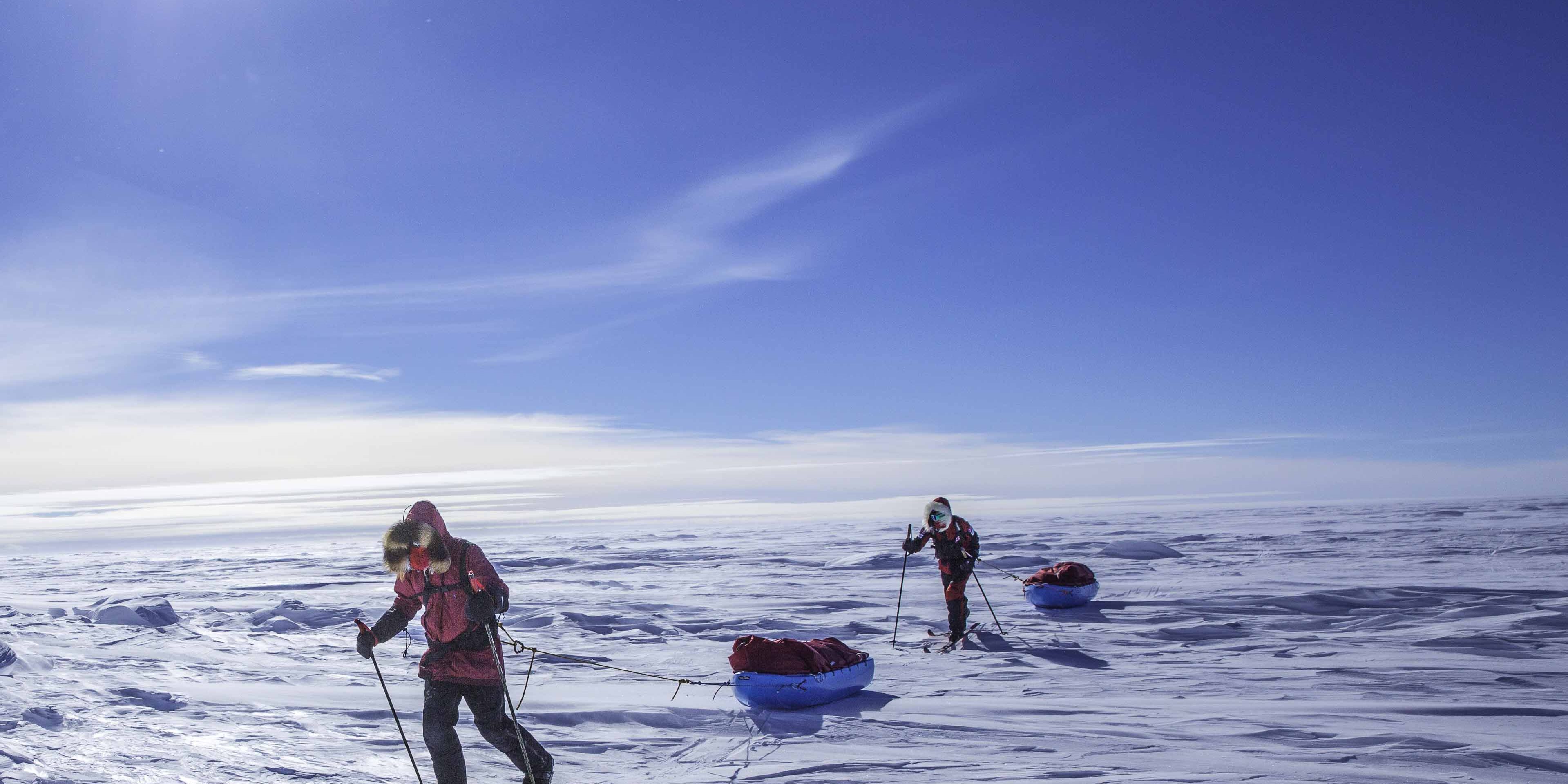 Starting December 18 I will be leading a South Pole last degree ski expedition, followed by a climb of Mount Vinson (the highest peak in Antarctica). This is what is referred to as a Antarctic combo and is offered through Mountain Professionals who I will be guiding for.

Ryan Waters is the founder of Mountain Professionals and Ryan and I have been on many adventures together over the years including Everest and a full ski to the South Pole. Ryan is currently guiding a small team on a ski expedition from the coast of Antarctica at Hurricane Inlet to the South Pole. This is a journey of about 1200 km and will take them around 55 days.

During this time that Ryan is skiing to the South Pole his company Mountain Professionals is also running other expeditions for other clients on Antarctica and this is where I come in.

Ryan has booked this combo expedition for two clients and I have just learned that a third client will be joining us on our climb of Mount Everest. All clients are experienced and very interesting and I look forward to meeting them and adventuring with them.

For the full combo I will be leading the trip for two women. I will not share names in this blog as I do not feel that is my place.

The first woman is from Norway and works as a nurse at a hospital. She is a solo world traveler and had backpacked across dozens of countries. In 2017 she decided she wanted to climb the 7 summits (the highest peak on each of the 7 continents). She set about climbing them one by one over a relatively short period of time. From what I understand she climbed Aconcagua and Denali solo which is quite an impressive feat and proves that she is strong, tough and self-sufficient. He climbed Everest in the spring of 2019. Vinson will be the last of her 7 summits. It took me 11 years to climb the 7 summits and she will be doing in in a little over 2 years. At the same time she decided to add the Adventure Grand Slam to her challenge. This is when someone climbs the 7 summits and also treks to the South and North Poles. This is why she is adding the South Pole to this expedition to Antarctica. 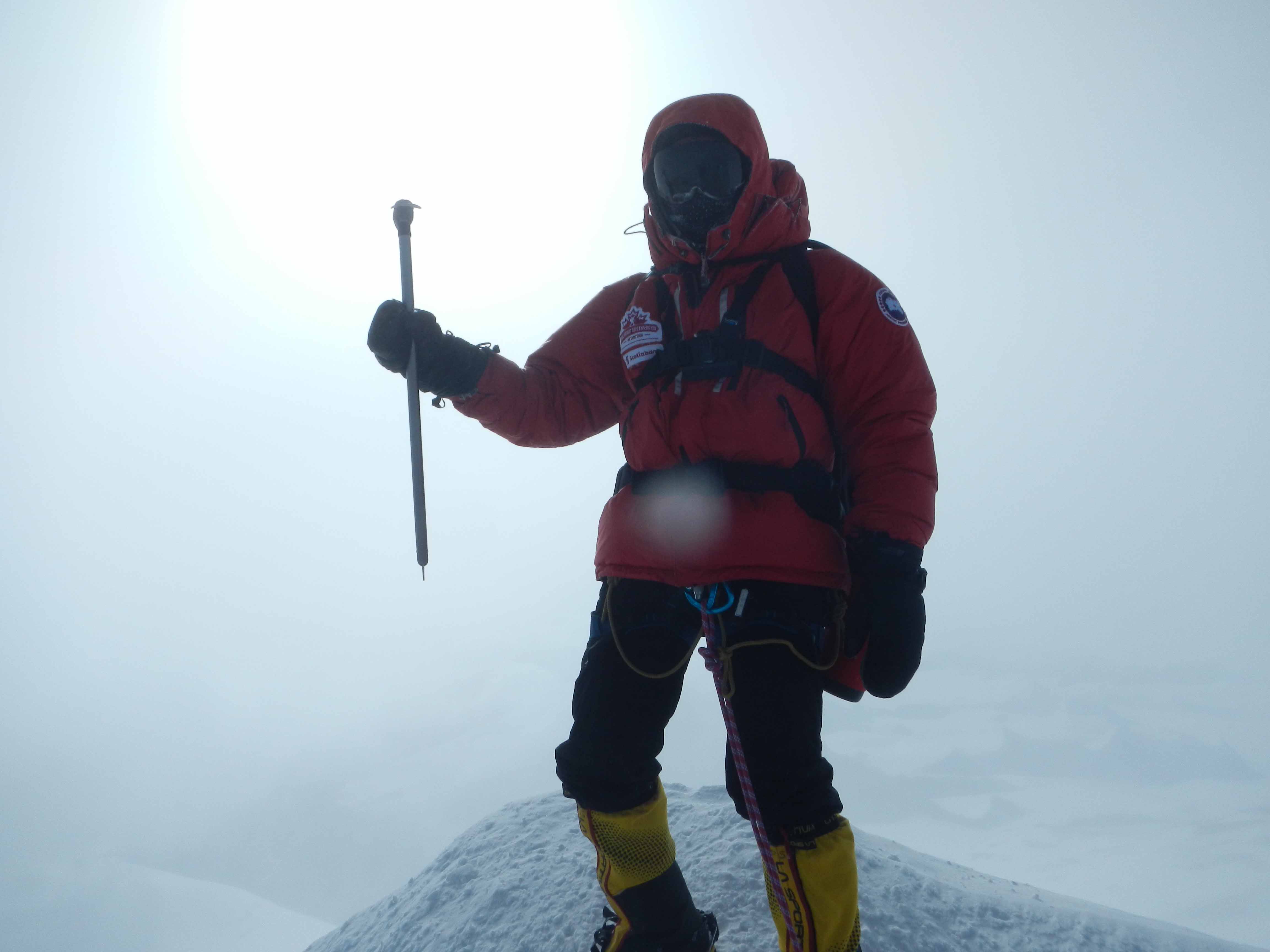 The second woman is from South Africa and is the first South Africa woman of color to summit Mount Everest. It took her 4 attempts to make it to the summit and she dealt with some very challenging situations over the span of these expeditions including being left for dead in the death zone. I do not know all the details, but after a fall she was unconscious and placed in a partly destroyed tent and left for dead. She only had very thin gloves on and lost the tip of three fingers due to frostbite. I’m not sure how she survived and got down the mountain, but I’m sure over our month in Antarctica together I will hear the story. In May of 2019 she went to Everest for her fourth expedition and made it to the summit. She has a few mountains left to complete her 7 and has also added the Grand Slam to her goals.

Both women have proven they are strong, but neither have been on skis before which is our mode of transportation for the South Pole expedition. We will go slow the first couple of days, but they will need to learn fast for us to make it to the Pole on time.

I have just learned today that we will be joined on Mount Vinson by one more climber. This gentleman was supposed to climb Vinson earlier in the season, but had to switch to our climb for personal reasons. From what little I know at this point he is from Bolivia and has climbed several 8000 m peaks in the Himalaya. I’m sure he will be a strong addition to the team.

It sounds like we will have a strong team and I look forward to my adventures with these people and to help them achieve their goals.