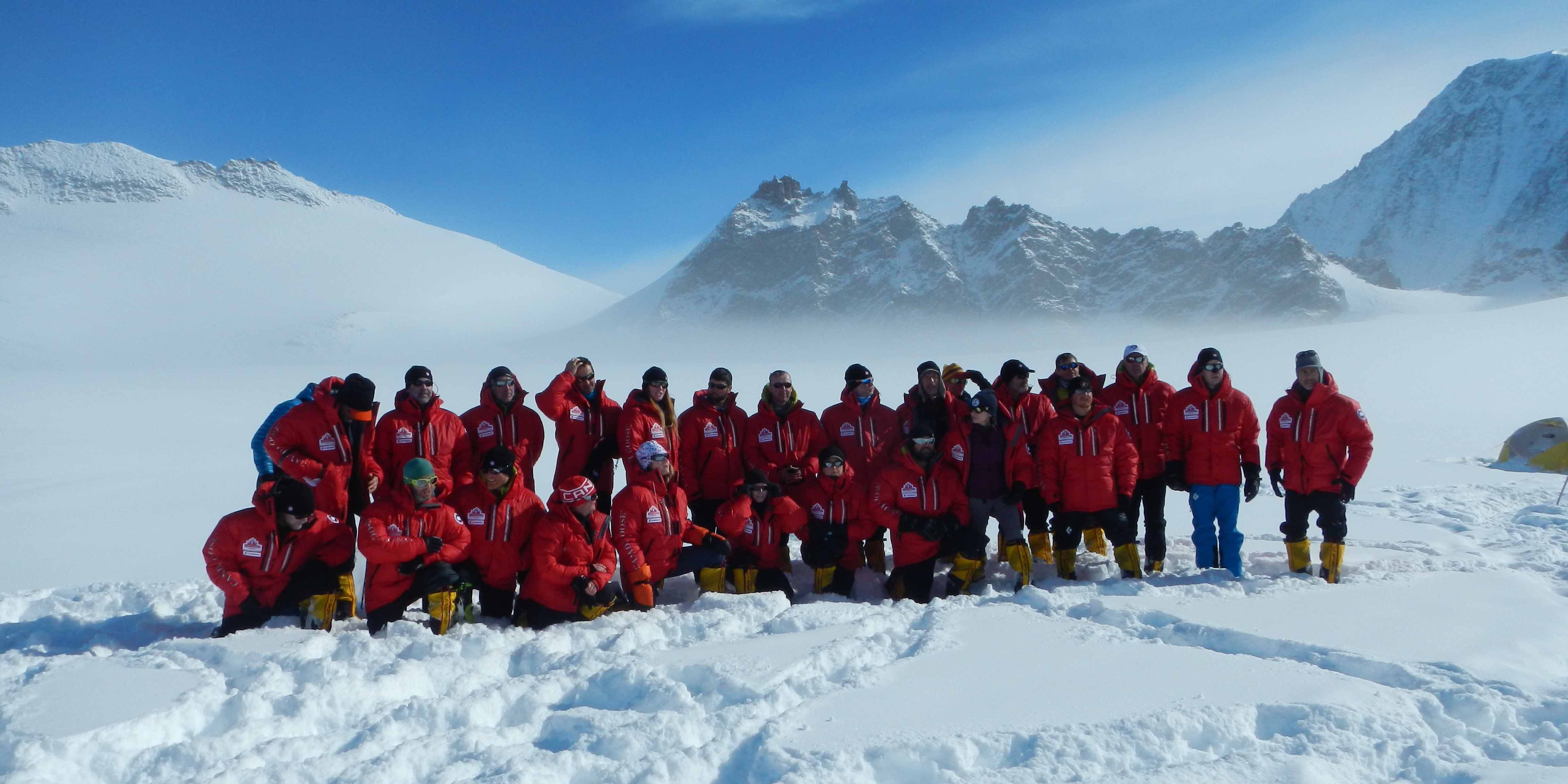 No country owns Antarctica. Antarctica is the only continent without a native population. In the International Geophysical Year 1957-58, 12 counties were active in Antarctica and created the Antarctic Treaty System (ATS) that went onto force in 1961. For the purposes of this treaty, Antarctica is defined as all lands and ice shelves south of 60 degrees South Latitude. Currently, there are 54 parties represented by the ATS.

The ATS states that Antarctica can only be used for scientific and recreational purposes. Article one of the ATS states “Antarctica shall be used for peaceful purposes only. There shall be prohibited, inter alia, any measures of a military nature, such as the establishment of military bases and fortifications, the carrying out of military maneuvers, as well as the testing of any type of weapons.”

The waste guidelines I spoke of in an earlier blog outline the management of waste and its removal from the continent. From what I understand the ATS also prevents any resource or mineral extraction. Most of the scientific research that goes on in Antarctica is environmental, geographic, astronomical, and weather related. Humans are not currently looking for oil deposits and precious minerals in Antarctica, but I’m sure some has been discovered in the process of other research.

Adventurer, environmentalist, and author Robert Swan outlines the precarious environmental position that Antarctica is in his book “2014 My Quest To Save The Earth’s Last Wilderness”. The year 2041 is the year that the ATS is up for review and environmental policies, usage restrictions and mineral extraction will potentially be open for change. Several countries have already indicated their desire to start to search for and remove oil and minerals from the continent and the seafloor. It could be an open season on Antarctica which would be a shame.

I have been fortunate to travel to Antarctica four times and through my various expeditions I have witnessed the pristine beauty of Antarctica first hand. It would not speak well of our species if we muck it up like we have the rest of the planet.

A Day in the Life of a South Pole Explorer
December 11, 2019
Team Building
Archives
Go to Top