What Is My Next Expedition? 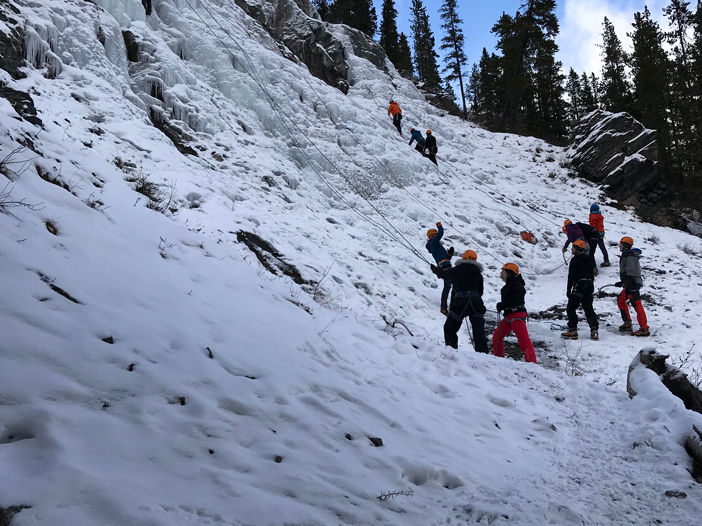 A common question people ask me after one of my keynote presentations is “what’s next?”. The options are endless and sometimes it is hard to decide, but this time it was easy.

Since 2012 I have been volunteering with True Patriot Love to help organize, lead and guide their fund raising expeditions. These expeditions take a team of ill and injured soldiers and civilians on a challenging expedition. This trip is part therapy, part fundraising, part transition coaching, and all adventure.

The team has been assembled and I have just returned from a training camp we ran in Canmore, Alberta. This training camp was designed to focus on technical skill development and team building (as I always say, a relationship is the foundation of any high-performance team).

We spent the camp working on crampon technique, technical ice climbing, roped travel, crevasse rescue, gear review, clothing review and more. In between the adventure we got to know one another and share our motivations for being part of this expedition.

For many of the soldiers, it is about working past the challenges of physical limitations and PTSD and them making a transition out of the military to an unfamiliar civilian world. For the civilians, it is about helping the people who have given so much to our country and culture.

The training camp was very successful in all of these areas and we are now one step closer to making this expedition a reality. We will depart for Nepal at the end of March 2018 and return 3-4 weeks later.
Over the next while I will share with you more about the expedition objectives and the team members. 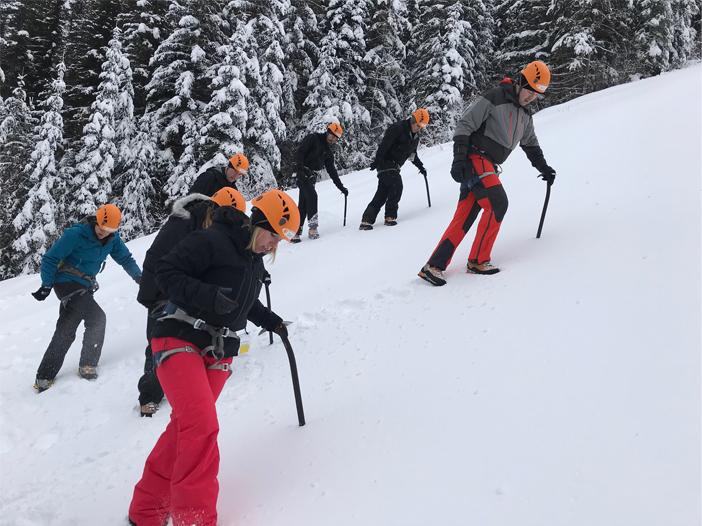