South Pole: What the Hell is a Sastrugi?

You are here:
ExpeditionsInspiring and Motivating Teams 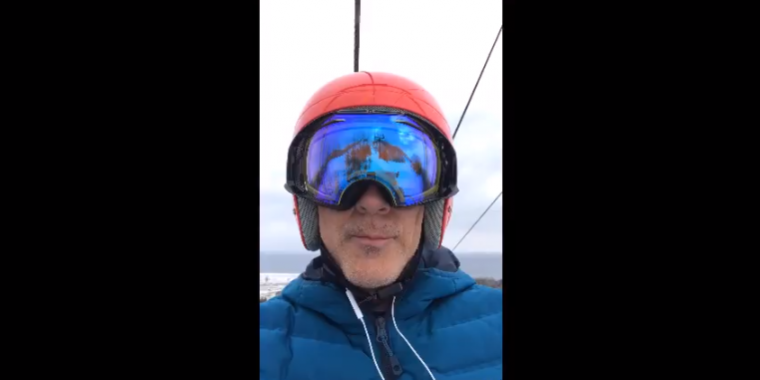 Pulling a 100kg sledge 1000km across Antarctica would be much easier if it were not for all the Sastrugi. What is a Sastrugi you ask? Sastrugi is a Russian word meaning “parallel wave-like ridges caused by winds on the surface of hard snow, especially in polar regions”. In this video, I talk about how the Sastrugi is formed and the impact they have on or speed and difficulty of travel. In the end, we had Sastrugi for 90% of the expedition and in some sections, they were huge and constant. When there is no break between Sastrugi it is like riding a bike across a field of speed bumps. 86.5 to 88.5 degrees were particularly bad and when you throw low visibility conditions into the mix, making any distance in a day becomes a huge effort.