You are here:
Expeditions 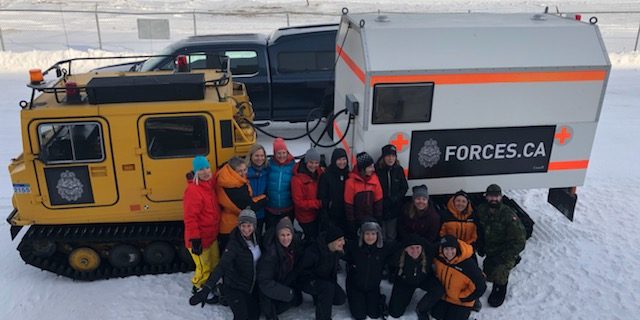 The first day of the TPL Baffin Island Akshayuk Pass expedition began for me at 4am. I did not need to get up that early, but I was awake.

The day before, Kat and I had loaded all the gear and food into the van and drove from Oakville to Ottawa. Once at the hotel we met with the group and started to reorganize the bags and get them all weighed in to 50lbs. After a nice team dinner everyone was off to bed.

I was in the lobby before 6am when the group started to come down. After a quick breakfast we started to shuttle gear over to the airport in the van and the group caught the shuttle.

Once at the airport it was organized chaos, but everyone got checked in and all the bags were checked. We went through security and went to the gate to wait for our flight.

We were told that there were high winds in Iqaluit and we may not be able to land and would be forced to return to Ottawa. We boarded the plane with fingers crossed.

The flight is just under 3 hours and went smoothly. The airline food was pretty good and the views out the window of the ice covered ocean and the snow covered land were spectacular. 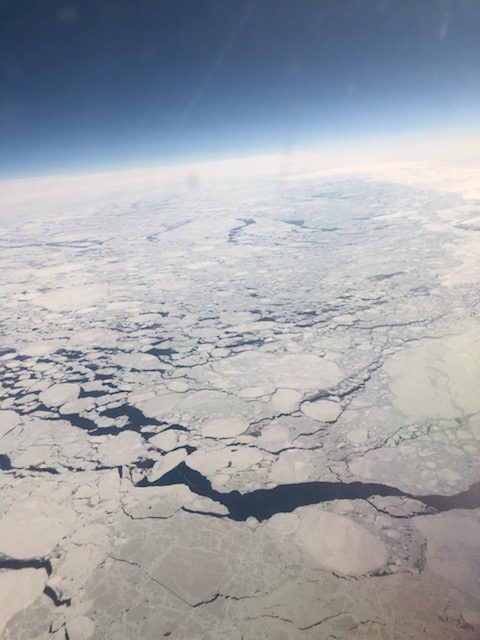 The Iqaluit airport is new and very nice. We settled in for our 3 hour wait for our next flight to Qikiqtarjuaq. Unfortunately that flight never came. Due to a blizzard and high winds in Qikiqtarjuaq our flight was cancelled.

We started calling hotels, but because of a mining conference in town all the hotels were full. We tried every option we could think of with no luck. We accepted we would be spending the night on the airport floor.

Then the military came to our rescue. Our team doctor, who is military, called a few people and before we new it there were transport vehicles waiting to take us to guest barracks. The two guys helping us were great and the accommodations are perfect. Each person has their own dorm style room and there are even showers (but we have no towels).

After dinner it was off to bed. We will be making our way back to the airport in the morning at 6:30 for our second attempt to get to Qikiqtarjua