How do you Communicate with the Outside World?

You are here:
Uncategorized 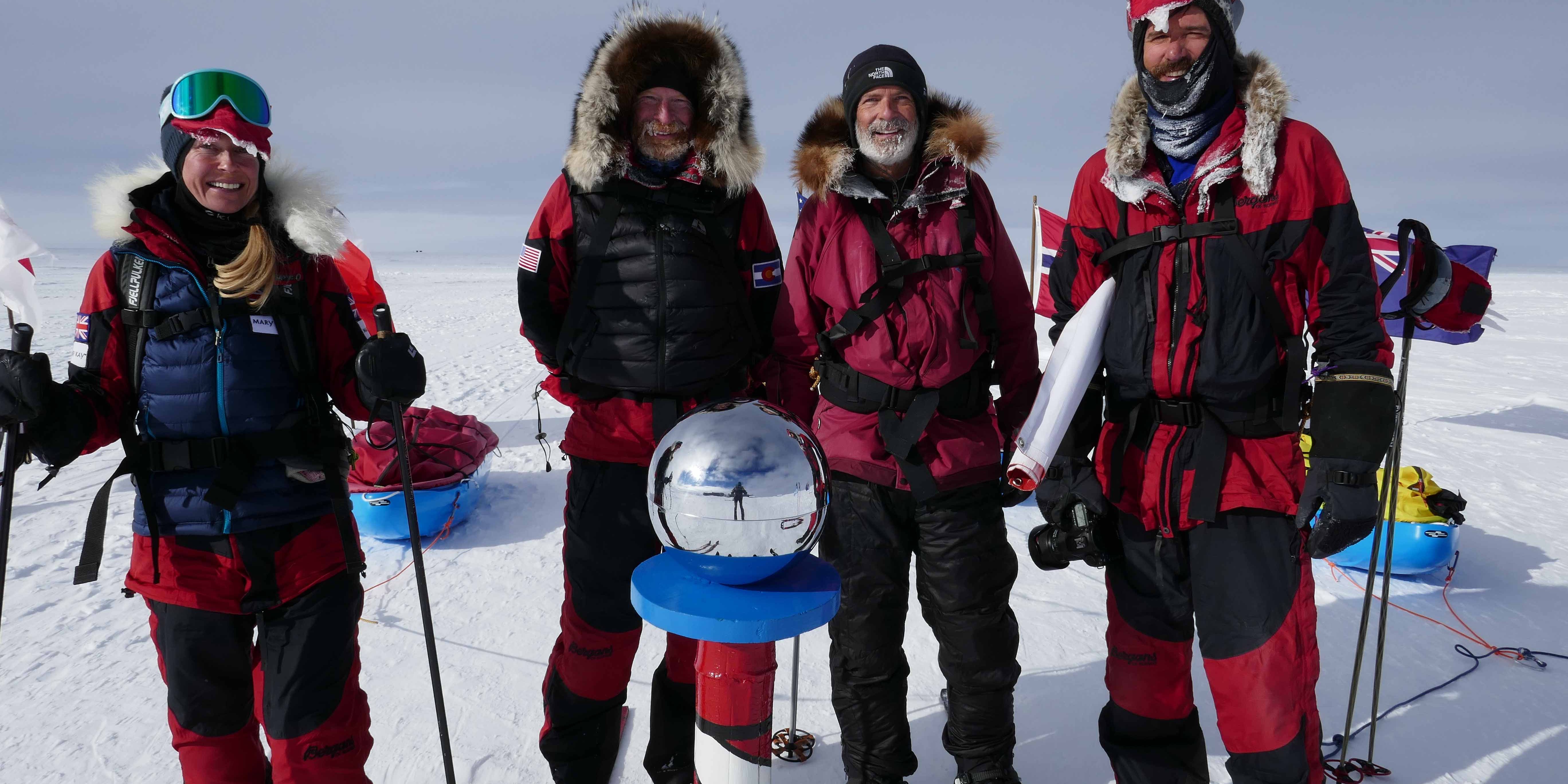 Modern communication technology has revolutionized the expedition world; and not always for the better.

When I first started going on extended wilderness and mountaineering expedition there basically was no way to communicate with the outside world. We did not have cell phones and satellite phones were just used by military and government agencies. I remember going into Mount Logan and taking a bulky and heavy VHF radio with a long antenna we would string out between poles. It never worked and we could not talk to anyone. 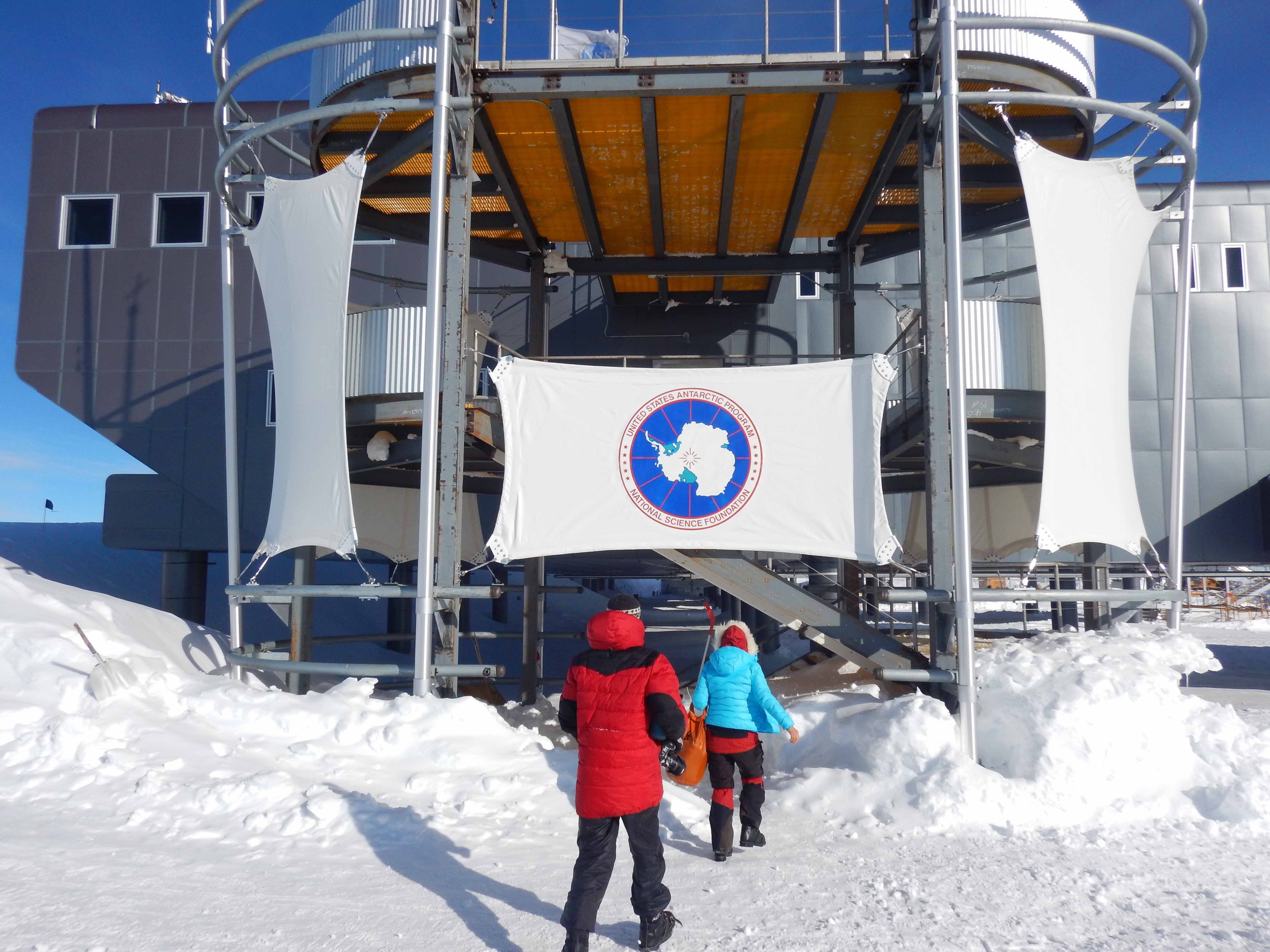 As satellite technology started to become available to the public it started with simple email systems and then phones. The air time was extremely expensive and the phones were used mostly for emergencies only. As airtime became more affordable it also was able to transmit larger amounts of data. This opened up the use of expedition blogs and sending of simple photos.

When I was on Everest in 2008 I had a Palm Pilot that I could hook up to my satellite phone. This allowed me to send out blogs and photos to keep everyone at home up to date with what we were doing. I was able to call home one a well as well.

In 2019 the communication technology has gone even further. Most people climbing Everest these days have unlimited 9but slow) internet at Base Camp allowing them to blog, Instagram, tweet and send out countless selfies. In Antarctica we don’t have unlimited internet, but with satellite technology we can keep in touch by phone, email and text. Each day while in Antarctica I will check in with Union Glacier base and confirm we are still alive and I will give them our GPS coordinates just in case they need to come looking for us. I will also be able to send out blogs to update the website on our adventures. I will communicate with home to keep abreast with what is happening there. Spending Christmas in Antarctica away from family can be a say time so the ability to call home is a nice touch. 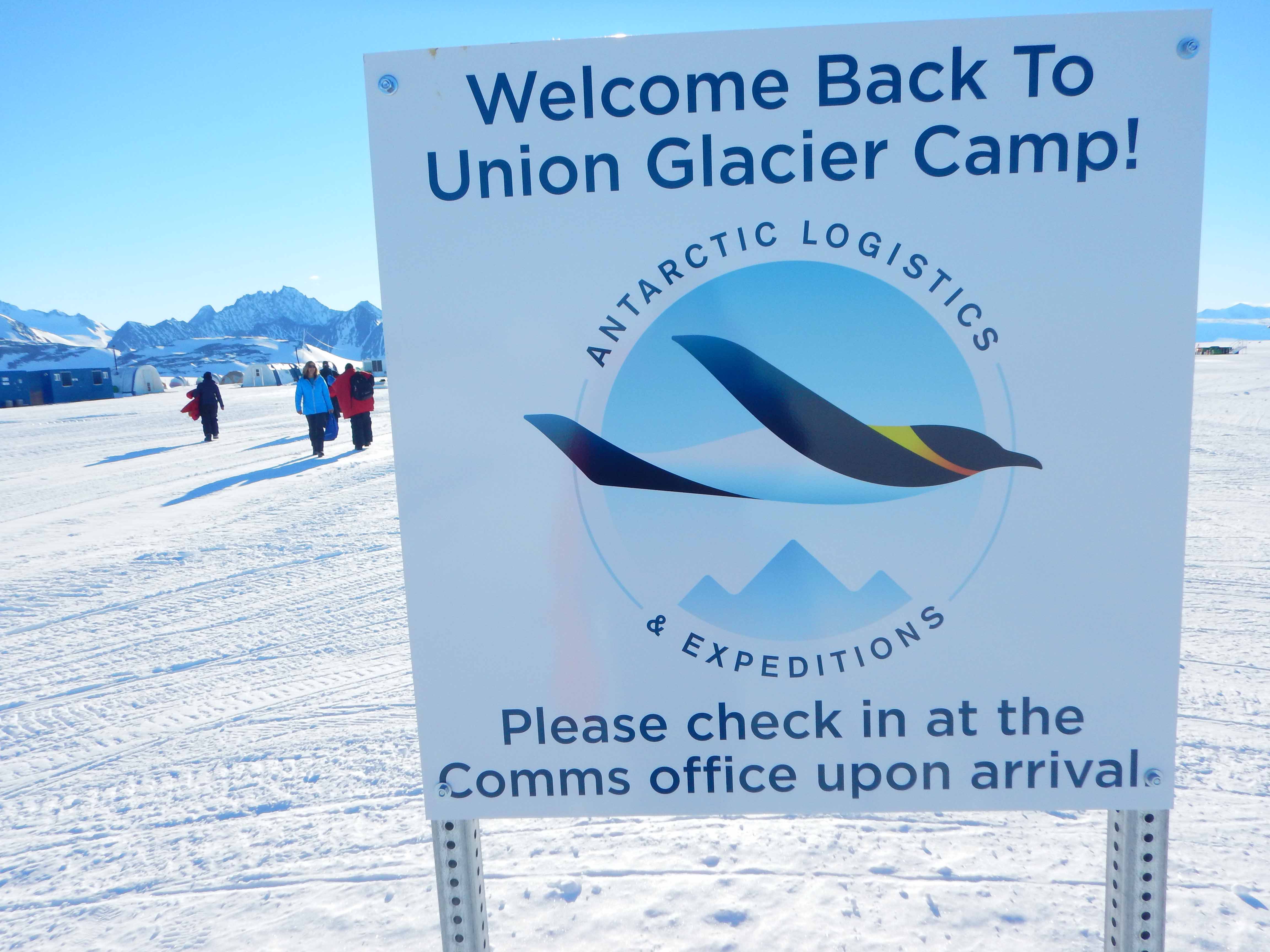 All this technology is great, but there are some downsides with it. Many of us go into the wilderness to get away from technology and the daily influx of information. This is now hard to avoid. Even if you stay away from this technology you can be disrupted by someone else using it. I have been walking to Everest Base Camp or sitting in a tent on a glacier only to hear someone having a argument with someone at home or at work on their phone. This is not what I go to the wilderness for. I have also seen team members who were struggling a bit on the expedition call it quite and go home after talking to home thus increasing their homesickness.

Overall the use of communication technology is amazing and helpful, but we need to consider how and why we are using it and make sure we are not disrupting others through our use.

Category: UncategorizedBy Scott KressDecember 21, 2019
Tags: TBR
Share This Article
Share with FacebookShare with TwitterShare with Google+Share with PinterestShare with LinkedIn

The One Key Ingredient All Successful Team Building Activities Have
January 22, 2020